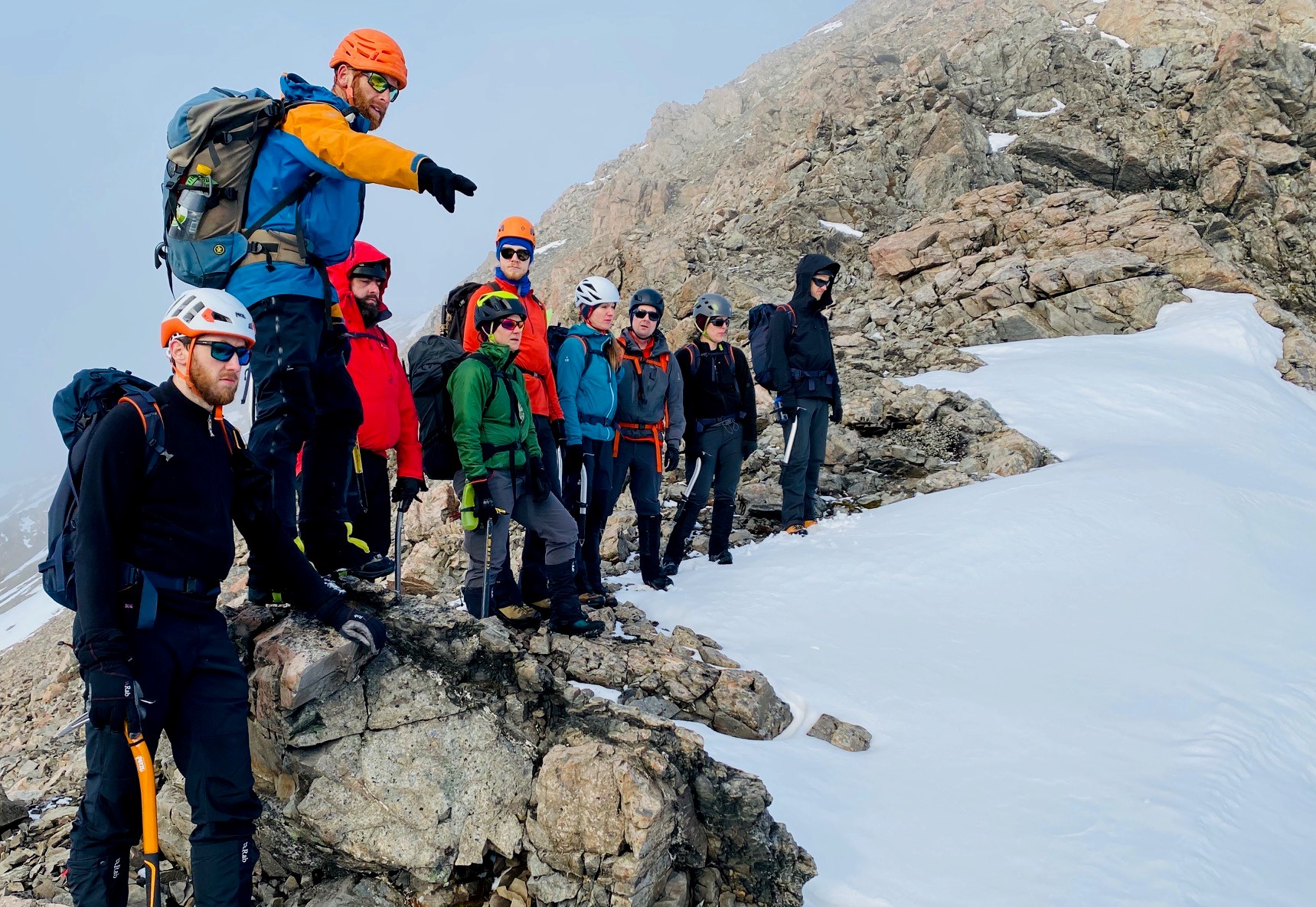 A whitewater kayaker who pioneered paddling some of New Zealand's wildest rivers, an instructor with a passion for marine life, and a guide known for his sense of humour were among nine inspiring Kiwis recognised for excellence in outdoor leadership yesterday.

The prestigious Tall Totara award was presented to Hokitika's Keith Riley for his love of adventure, dedication to teaching and advocacy for the outdoors.

Described by his nominators as "Keith the Great" and "an adventure icon", he currently contracts as a tutor at Tai Poutini's Greymouth Campus, runs training for LandSAR and the Coast to Coast multisport event, and works as a guide supporting expeditions to Antarctica for Quark Expeditions.

NZOIA Chair Gemma Parkin said Mr Riley's feats and contribution to instilling a love of adventure in others had made him a legend of New Zealand's outdoor community.

He has competed in a variety of adventure races over the years, where his outstanding fitness and outdoor technical skills have led to high placings, including a fourth-place finish in the 2005 Adventure Racing World Championship with New Zealand team Port Nelson.

He is also an avid kayaker, known for first descents of some of New Zealand's most challenging rivers. He became one of a select few to have kayaked the Nevis Bluff rapids on Otago's Kawarau River when he paddled it as an 18 year old in 1996 and he is well known for being part of a team of three that completed the first full descent of the Morgan Rapids in the upper reaches of the Waitaha River in 2013. The Waitaha River is located on the West Coast and known by many as the 'Mt Cook of rivers' for its challenging nature.

"Keith is highly accomplished and his reputation and mental fortitude are well known among his peers, Ms Parkin said.

"But what really stands out - over and above his significant achievements in the outdoors - is his passion for giving something back. He is dedicated to lighting the flame of adventure in others and is a staunch advocate for preservation of the outdoor environments that have given him and other Kiwi outdoorspeople so much."

In recent years Keith has put his energy into tutoring students at Tai Poutini Polytechnic and advocating for the value of clean free flowing rivers. This work has involved submissions to the Department of Conservation to protect the Waitaha River and work with young people to tell the stories of New Zealand's waterways and landscapes.

Another highlight of this year's awards was the presentation of the 'Emerging Instructor' award to Sam Aldrich, who works on Great Barrier Island as an instructor for Hillary Outdoors.

Mr Aldrich's nomination said his enthusiasm and knowledge of the marine environment made him an "incredible role model" for those he instructed. It noted his technical skill as a Sea Kayaker and his impressive ability to relate to people from all walks of life.

"Sam's caring and relaxed nature enables him to quickly build rapport with participants. He is completely in his element in the ocean and that inspires and instils confidence in those around him - I've no doubt he has an incredibly bright future in our industry," Ms Parkin said.

The 2020 Emerging Guide award was presented to Jamie Marr, who works as a guide for Basecamp Adventures in Queenstown.

Ms Parkin said Mr Marr's humour, down to earth nature and technical skill made him an ideal role model for others in the guiding industry.

"Jamie embodies so many of the qualities that make a top guide. He brings humour and a sense of fun to any occasion, while at the same time taking time to listen, share knowledge and ensure the safety of everyone he takes into the outdoors," she said.

The NZOIA Outdoor Excellence Awards are held annually to recognise the highest achievements of individuals involved in outdoor recreation, education and guiding in New Zealand. The awards dinner was originally scheduled to take place during the 2020 NZOIA National Training Symposium in Auckland, but this year's symposium was cancelled due to COVID-19 event restrictions.